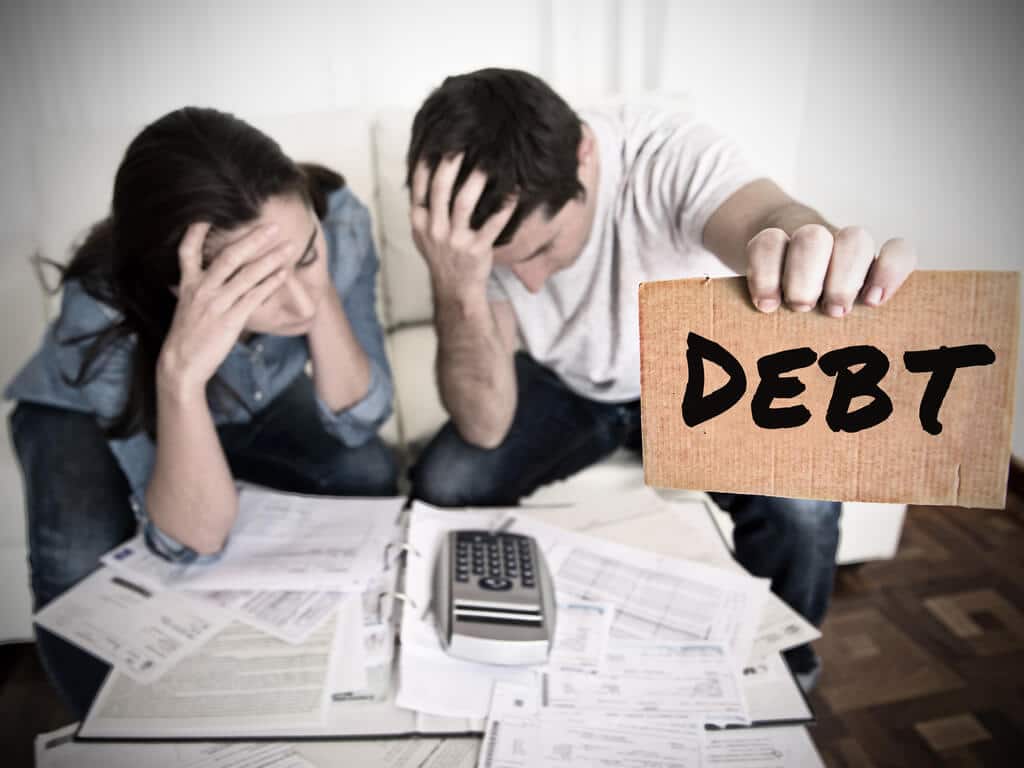 We know filing for bankruptcy is complicated. Words will be used that you simply never heard of, or just are not sure what they mean. While we know you are aware of the differences between Chapter 7 and Chapter 13 bankruptcy, there may be terms you aren’t so well-versed in. The Columbus, Ohio bankruptcy firm, The Jones Law Firm, knows how important it is that you know every element of your bankruptcy case from the small nuances to the final debt amount being discharged. We’re here to break down the bankruptcy terms* you need to know.

The automatic stay is the provision of the U.S. bankruptcy code which stops lawsuits, foreclosures, garnishments, and all collection against the debtor once the bankruptcy petition has been filed.

There are two forms of credit counseling in bankruptcy. The first is a group or individual briefing that must occur before filing under any chapter of the Bankruptcy Code.

The second is an instructional course in personal finance management that you must complete when filing Chapter 13 or Chapter 7 bankruptcy.

Discharge refers to the release of a debtor from personal liability for certain dischargeable debts. The discharge also prohibits creditors from communicating with the debtor once the discharge has been issued.

Equity is the remaining value of the debtor’s interest in property once liens and other creditors’ interests are considered.

In a bankruptcy filing, the court may order your employer to withhold portions of your pay to send it to the person or entity to which you owe money. This is known as wage garnishment. A garnishment only remains in effect until the debt is paid. The only debts applicable to a wage garnishment include:

A judgment is a legal determination that you owe debts.

In bankruptcy, a lien is the right to take, hold, or sell the debtor’s property as security or payment for a debt.

In Ohio, the means test applies to Chapter 7 bankruptcy and determines if the individual filing for bankruptcy has a higher income than the median income of those similar size households.

Motion to Lift the Automatic Stay

A debt that cannot be eliminated in bankruptcy is known as non-dischargeable. Examples include:

When a trustee or creditor objects to the debtor being released of liability for certain debts, this is known as an objection to dischargeability.

Common reasons for objection include:

Debts that are backed by a mortgage, pledge of collateral, or another lien are known as secured debts.

A bankruptcy trustee serves as the representative of a bankruptcy estate who exercises statutory powers for the benefit of the unsecured creditors, under the direct supervision of the U.S. trustee or bankruptcy administrator.

The trustee is either a private citizen or corporation.

A U.S. trustee is responsible for supervising the administration of bankruptcy cases, estates, and trustees as well as monitoring plans and disclosure statements.

The 341 Meeting is a gathering of creditors required by the Bankruptcy Code where the debtor is questioned under oath by creditors, a trustee, examiner, or the U.S. trustee about his or her financial affairs.

* Some bankruptcy terms have been simplified based upon the Federal Judiciary glossary.

The terms of bankruptcy can be complicated. Let the Columbus, Ohio bankruptcy attorney Michael Ryan Jones assist you.

Columbus, Ohio attorney Michael Ryan Jones is committed to assisting individuals facing financial distress. If you live in the central and Columbus, Ohio region, The Jones Law Firm is here to help you navigate the bankruptcy process. Contact us today for a free consultation.